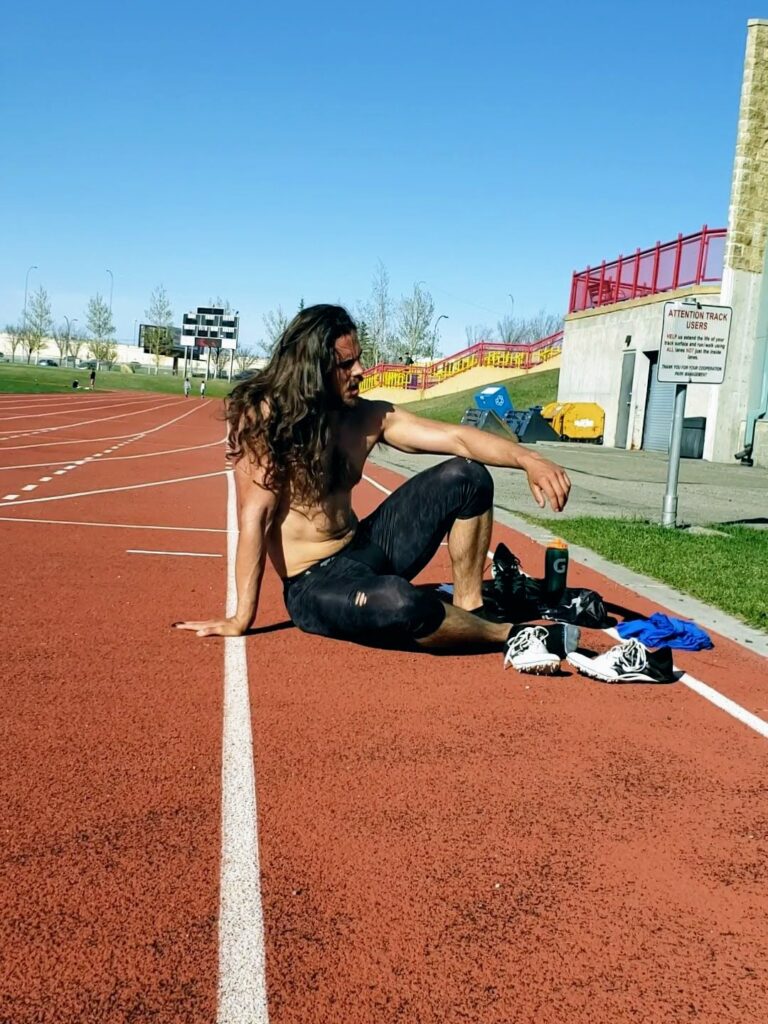 Detraining – the loss of adaptations acquired from physical training due to inappropriate levels of adaptive stimulation.

Detraining must be avoided for many athletes, weekend warriors, and exercise enthusiasts. However, you need not fear as detraining can be used to improve performance over the long run!

Now bear with me for a minute and let me explain! You probably don’t know it, but you most likely have already have detrained even if you haven’t missed a single workout.

As our definition states, we will lose physical adaptation by taking time away from a stimulus. Detraining can occur in 3 different ways. First stopping training altogether – but we don’t want to do that. Second, continuing training the same way without change in stimuli. Third, changing programs/training phases: volume, intensity, exercise selection, rest time/etc.

Skipping to the second example, this is the law of diminishing returns in action. Utilize the same stimuli over time, the novelty begins to wear off and as such, so does the body’s response to it. The body craves change and will only change when a new stimulus exists. Repeated exposure to the same movements and workouts (even with increasing the load) will inevitably lead to loss of progress and, in some cases, regression; this demonstrates the detraining effect even when you’re still training! However, this is not the effect we’re looking to leverage to continue our progress.

The third example – changing programs/stimuli – is our friend periodization disguised as our leverage point. Perfect example is powerlifting and weightlifting. These sports can be challenging, but they can happen in the same gym where athletes train with the same platforms and barbells. We know we can keep performing the competition lifts repeatedly, which will lead to diminishing returns. Figure – Simplified example of how training novelty can decrease over time and thus total performance. By resting, athletes can redevelop sensitivity to the training style and then continue to progress.

Then what do we do?

We keep the movements close enough to maintain performance qualities but adjust them to allow novelty and progression! Try snatch complexes, tempo snatches, hang, and power variations. Is your bench not improving? Use a thicker bar, board/floor presses, and at different angles.

Sometimes, you will need to take a break from the movements you’re looking to improve to make progress. Maybe you want to improve your back squat or overhead press, and you’ve been hammering them no stop trying to add weight but to no avail.

A better solution than descending into insanity is to change up your approach: different variation, tempo, rest times, load, paired exercises, strengthening limiting factors, etc. The way to make these small changes are infinite, but you don’t need to go to the wild extremes.

While taking time away from the exercise/movement of interest, you will slowly detrain and resensitization to it! The longer time out, the more significant detraining and resensitizing effects. However, you will continue to strengthen and fix weaknesses, thus making progress.

Bottom line: turn detraining from your enemy to ally when trying to make progress.

Properly structure and monitor your training to identify when to change it up! Make the changes significant enough to create novelty, but not so much that you drift away from your goals!