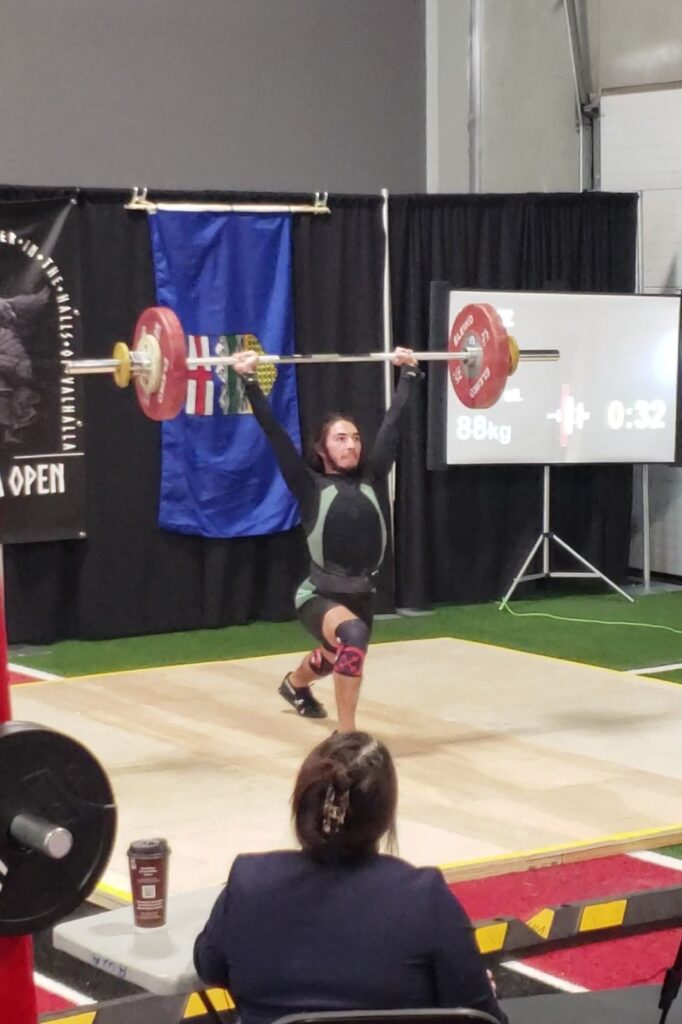 Depending on your background, the term “training” has a specific form in your mind. For weightlifters, it’s the snatch, clean and jerk, and squat; for the powerlifter, it’s squat, bench, and deadlift. It can be ball handling, shooting, conditioning, and mock games for team sports athletes. Now there is nothing inherently wrong with these ideas until they begin to take over your perception of what you need to do to improve.

Specificity is king when transferring general exercise training to the field of play. However, the critical thing to note is that specificity transfer the general strengths you’ve developed. Without the general, there is nothing to leverage in the specific training.

In the Westside Training System, there is a characteristic of the training called the 20/80 rule, breaking down their training into specific and general exercises. I thought back to my current and past training. For my Decathalon training, I never just ran 100m to improve my 100m time; I didn’t just throw the javelin repeatedly. I had a variety of training stimuli to enhance my performance.

What allowed me to succeed then and now as a Skeleton athlete for Canada is my large pool of general abilities! These general abilities will enable me to be exposed to various training stimuli to keep myself progressing. We can include new variations during the season without fear of transferability because the general only feeds the specific.

It is always needed to improve your goals. The general qualities are the logs to the specificity fire. The fire doesn’t care if it’s a maple tree or pine tree being used to fuel it, but the fuel needs to be appropriate.

Example – Working around a wrist injury with a Weightlifter – real experience with one of my athletes.

Three weeks before a competition, my athlete’s wrist became injured after a bad clean catch. We were unable to snatch or jerk because of this. The big question was how can we continue progressing with the athlete’s snatching and jerking.

By stimulating the primary movements and supporting structures for the movement!

We used a variety of exercises that did not cause pain for the athlete: various static presses, wrist CARs, PAILS and RAILs, concentric-only movements, good mornings, and pulls. These are general strength exercises with little direct carry-over to the classic lifts; however, we used the specific lifts sparingly and only when the athlete’s wrist was able to handle them – in the three weeks leading up, we only did six sets of the full snatch and clean and jerk.

During the competition, that athlete surpassed his clean-and-jerk best by 4 kg with three white lights! In addition, this athlete was also running a Conjugate style training method with two days of max effort (maxing out both days) and two days of dynamic effort – arguably the most non-specific weightlifting approach you could take in the classical lift sense, but even more specific because of the constant exposure to lifts above +90%. He knew what it felt like to win on the platform and lift supramaximally with only three attempts – you can’t get more specific than that!