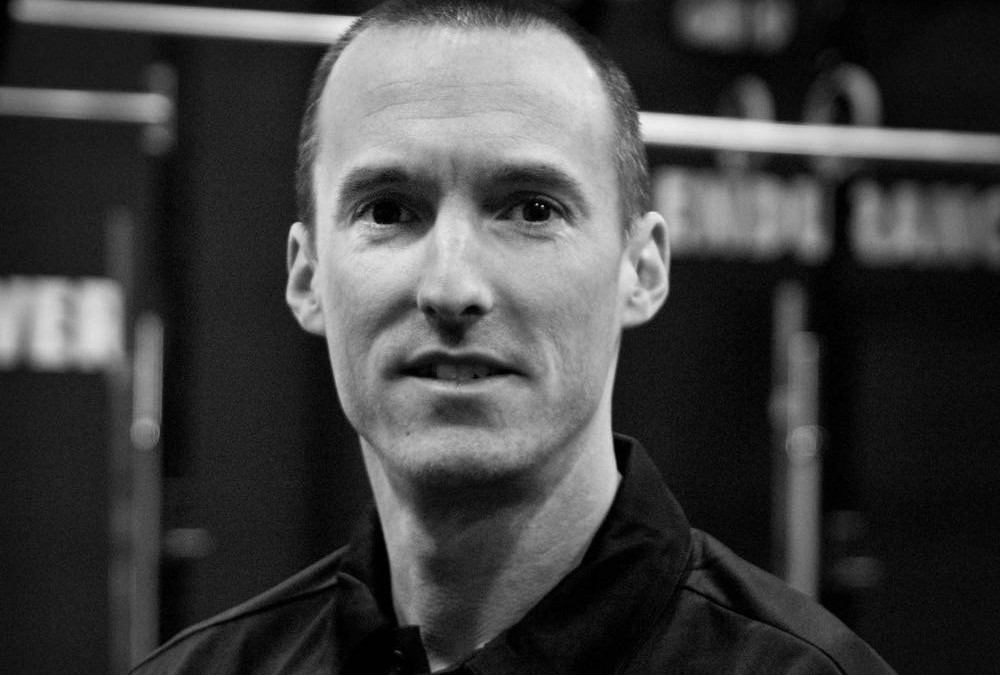 Dr. Mulholland is a sports chiropractor and strength coach who has helped athletes of all levels with injury recovery and performance enhancement. He earned a Bachelor of Science degree in Exercise Science from Ithaca College in 1996, and his Doctor of Chiropractic degree from Northwestern Health Sciences University in 2000. Additionally, he has post-graduate certifications as a Certified Chiropractic Sports Practitioner (CCSP) and a Certified Strength & Conditioning Specialist (CSCS).

In addition to running his own private chiropractic practices, John has also acted as the Chiropractic Consultant for the United States Olympic Training Center in Lake Placid, NY, successfully treating dozens of Olympic athletes. He has traveled extensively as one of the team chiropractors for the US Bobsled & Skeleton Teams and as the Sports Medicine & Performance Enhancement consultant for the New Zealand Cycling Teams. He has worked multiple World Championship events in a variety of sports, and has treated athletes from dozens of different countries. He recently returned from the 2012 Summer Olympic Games in London, where he helped the New Zealand cyclists obtain two Olympic Medals.