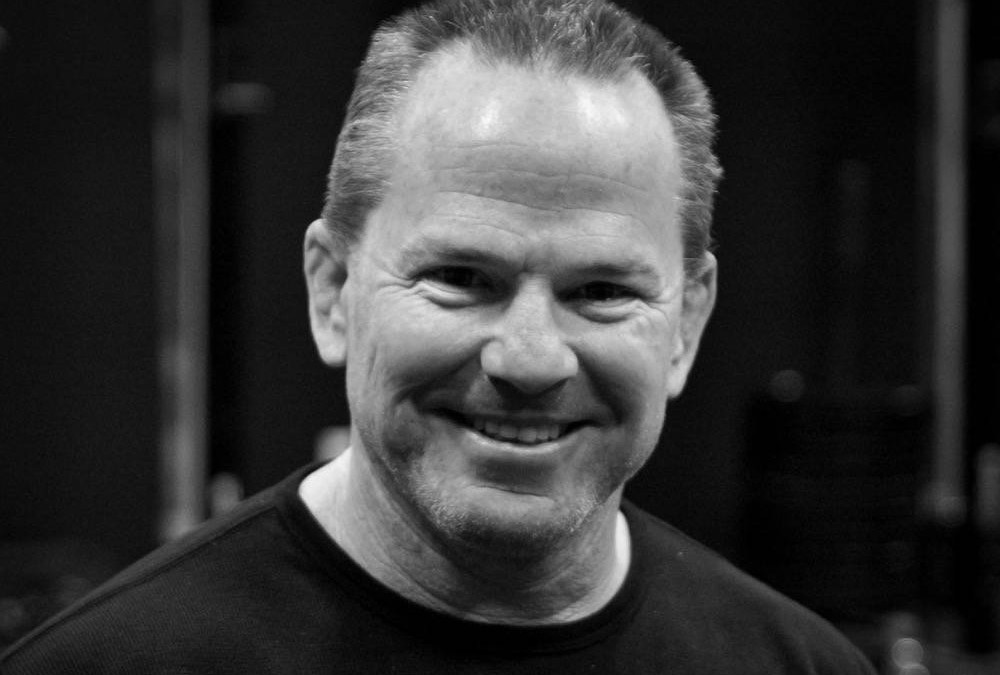 Dr. Kreiswirth received his undergraduate and graduate degrees from California State University, Dominguez Hills. He has earned his PhD in Athletic Training from Rocky Mountain University of Health Professions in Athletic Training. His current research is, The Epidemiology of Musculoskeletal Injuries among Brazilian Jiu Jitsu Fighters.

Ethan is the owner of Kreiswirth Sports Medicine Systems, LLC, which delivers didactic and clinical programming of sports medicine needs. In the past, as the Medical Director for Velocity Sports Performance, Ethan has consulted with the Chinese Olympic Committee providing sports medicine mentorships overseas and in the United States. Additionally, Ethan is the Medical Director and Coordinator for the International Brazilian Jiu Jitsu Federation (IBJJF). Ethan was the Director of Athletic Training Education Program at Concordia University, Irvine in Orange County, California from 2008 to 2011.

Ethan’s additional positions include Medical Director of the All American Heavyweights Boxing Team, in conjunction with the 2012 USA Olympic Boxing Team, 11 years as the Head Athletic Trainer of California State University, Dominguez Hills (CSUDH) from 1997-2008, where he also served as adjunct faculty in the Kinesiology Department. Prior to CSUDH, Ethan was Head Athletic Trainer in the Minor League Baseball system with the Sonoma County Crushers. He also served as a Football Assistant ATC at Santa Monica College in the mid-1990s.